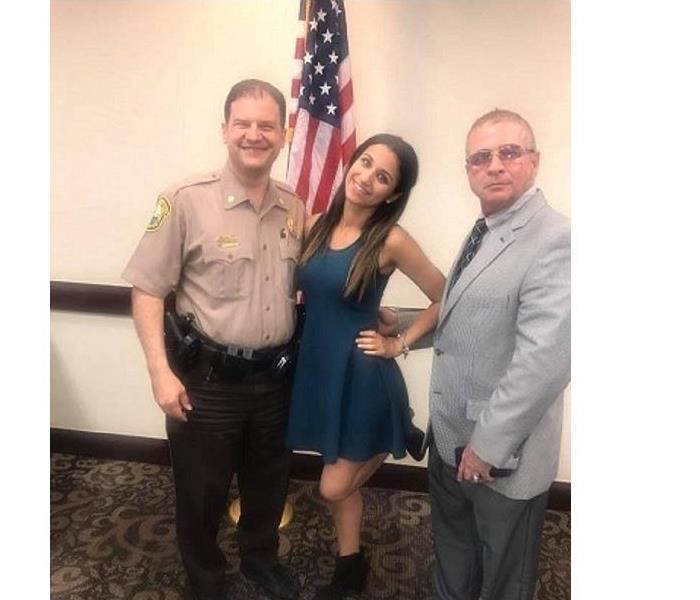 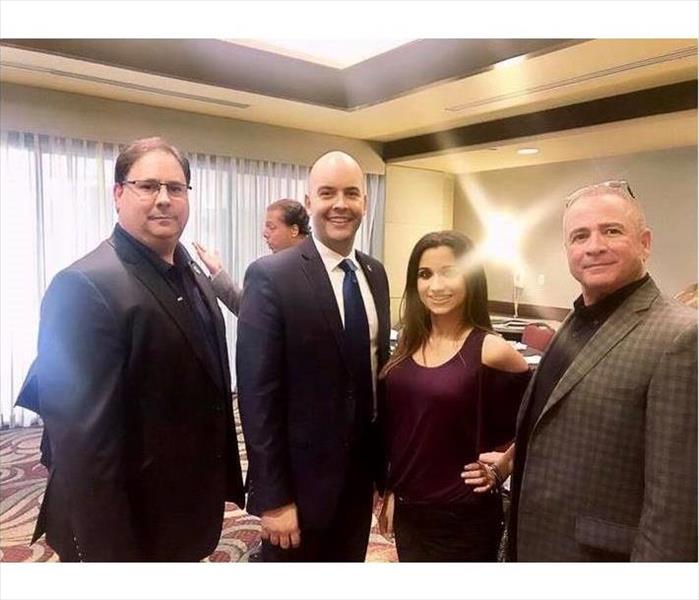 As SERVPRO of Miami Lakes,  we are active in the community and especially in the Miami Lakes Chamber of Commerce. We had a luncheon on January 10th, 2017. The main speaker, Mayor Manny Cid was discussing about the transportation and traffic that Miami Lakes as a whole and the changes that were being changed in regards to that. There were little cars that are being added to the community that can transport place to place absolutely free called the “Freebee” in the Miami Lakes area, this is such a great opportunity, less cars in the road and less traffic that is surely needed in the city.

The traffic had increased overtime and the population in the area has well. They had been implementing ideas yearly to enforce less traffic and had a plan to raise funds for this concept of reducing traffic.

In Miami Lakes as well the Town Council and residents will be making one of their biggest decisions for their own town’s future. They will be choosing a new town manager and a field of candidates to fill up four council. He also mentioned and the town manager Alex Rey’s legislative abilities to accomplish goals and objectives for their Miami Lakes Strategic & Master Plans in 2017 should serve as a model in the future.

As well, the town will eventually experience more ability to move around in N.W. 59 Ave and N.W. 79 Court after the Miami-Dade Transportation Planning Organization’s governing board approved $2 million project, which included variety of things in the city like new sidewalks, safe pedestrian crossings, and bike lanes along the roads of N.W. 59 Ave between N.W. 154 & 176 Streets.

This will start this new Cid said, the changes in the Miami Lakes Area. This will make the difference in the area we live in.